To celebrate our accomplishments,

support and collaborate with women of all professions; we are leading with purpose and our passion.

Together, building the world’s most influential community of Latinas.

To help Latina women reach their full potential, empowering them with the knowledge and resources that open doors of opportunity and equality for all.

Women need to band together and achieving gender equality requires teamwork and allies. This year was a big year for women around the world.

But women have not been alone in their battle towards progress, many men have joined forces with women and supported their movement. We are putting a spotlight on our founder, who not only has a big heart for giving back, he has been a loud voice and advocate for women’s advancement and gender diversity in boardrooms movement which proves that men can be allies too.

Latina Professionals founder, Rafael Magaña, has been working to advance gender equality on multiple fronts. Not only has he been a vocal advocate against sexual exploitation and trafficking — issues that disproportionately affect women and young girls, according to the United Nations (UN) — he also uses his voice to bring attention to the gender diversity in boardrooms movement.

Early in high school and college he became involved with charity organizations on campus where he enjoyed giving back. The experience proved to be the start of a career in philanthropy.

He studied at the University of California, Los Angeles, where he earned a Bachelor of Arts in Sociology. He received his certification on Human Rights from the Pan American Health Organization, part of the United Nations system, serving as the Regional Office for the Americas of the World Health Organization.

Rafael is the Director of Development and Communications for two organizations: the Emphysema Foundation of America and Breathe Southern California. When he isn’t leading two organizations at the forefront of lung health and clean air, he writes about topics related to management, leadership, and careers.

Mr. Magaña’s most important association is his involvement in Latina Professionals™,  Latino Professionals™ and Latinx Professionals™ for which he is the Founder and serves as the President & CEO. Today, he serves as a mentor to many rising women who are advancing their professional careers towards the C-suite.

Latina Professionals co-founder, Kimberly Magaña, has seen first-hand that empowering women can bring transformational change.  She strongly believes that when women gather, they go further together.

She studied at Washington State University, where she earned a Bachelor of Arts Interior Design and minored in Business Administration from Washington State University. She found her way into management and sales of high-end luxury home goods. She currently is a Regional Sales Representative with Design Within Reach (DWR) Contract were she works with commercial and hospitality clients.

Today, she lives with her husband in Los Angeles, California and enjoys giving back through Philanthropy and is an advocate of the gender equal boardroom movement. Serves as Board Chair overseeing the growth of the organization as a whole. 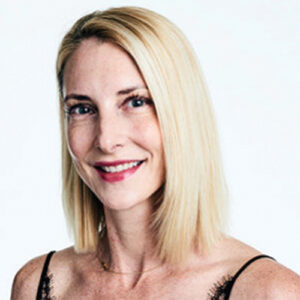 Kimberly Magaña
Board Chair, Board Member 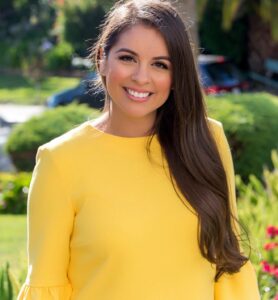 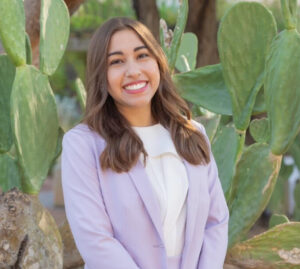 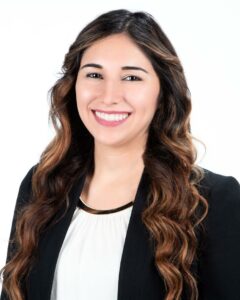 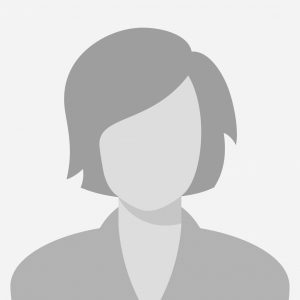 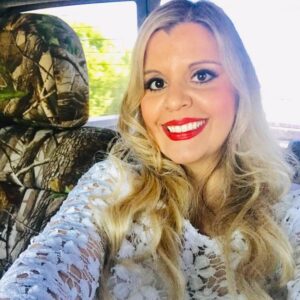 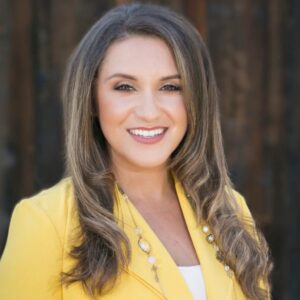 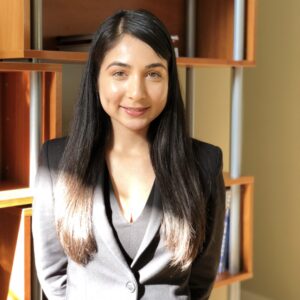 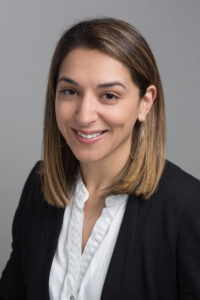 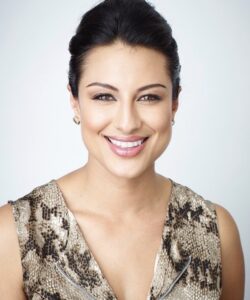 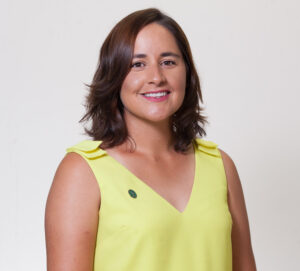 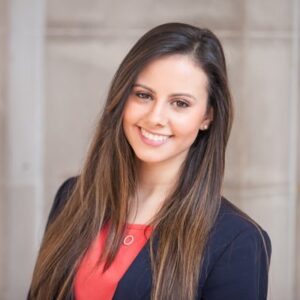 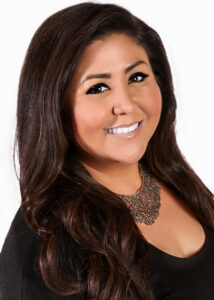 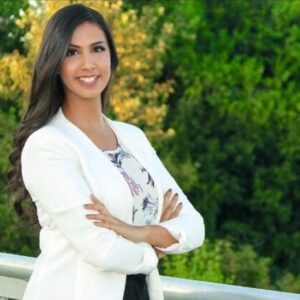 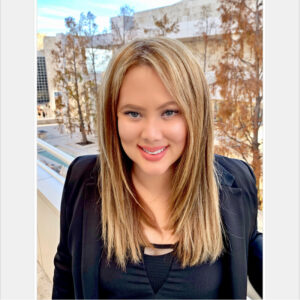