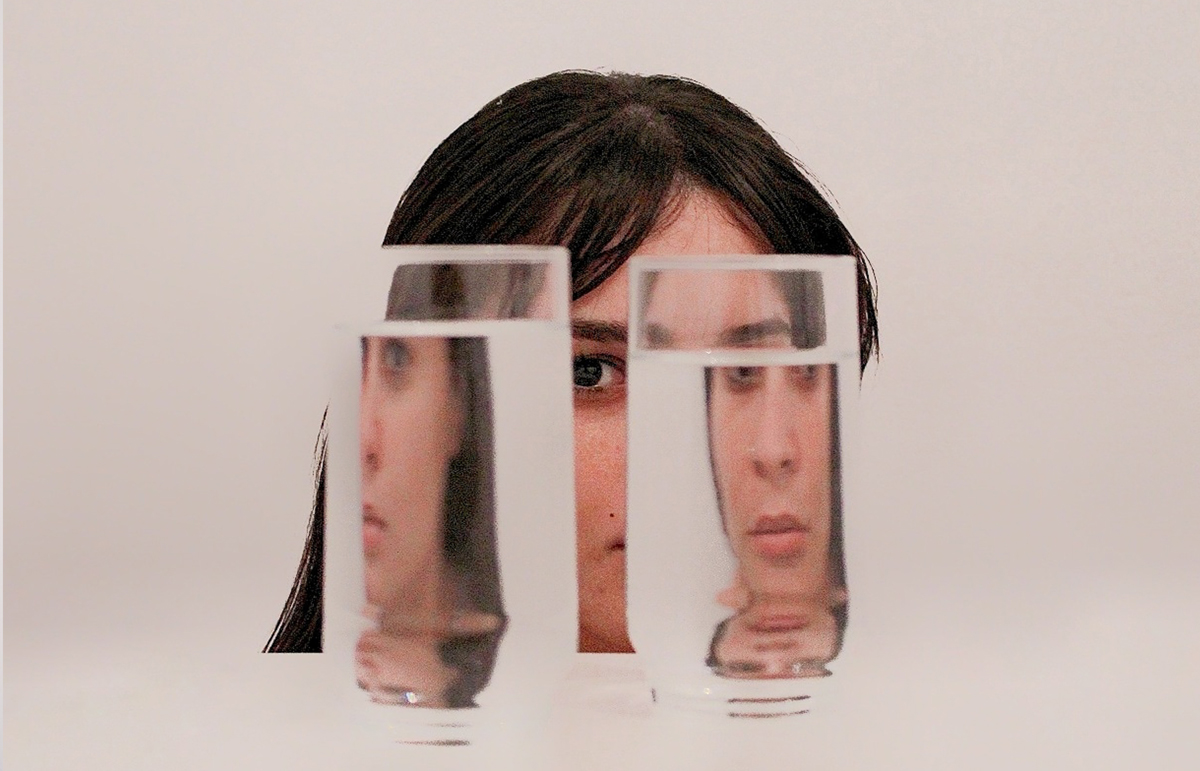 Statistics show that there is a gender imbalance in engineering careers. This article takes a look at some of the reasons for this imbalance. It also highlights some of the potential solutions.

Engineering can describe many different career paths and includes a variety of roles in almost every employment sector. With so much diversity in the field of engineering, you might assume that it is a career path that would appeal to a broad group of people. However, industries that require qualified engineers are now facing difficulties as there is currently a shortage of skilled engineers in the UK. Specifically, there is a lack of women showing an interest in pursuing engineering careers and tackling this issue has now become a priority.

To resolve this issue, it is important to first understand the causes of the problem. According to experts at the University of Sheffield, one of the potential reasons for the shortage of female engineers is the socially constructed preconception that engineering roles are best suited to men. As a result of these preconceptions, women are often deterred from choosing engineering careers. The statistics prove this point because as little as six percent of qualified engineers are women.

Another issue is that teenagers are not encouraged to take studies in subjects that are relevant to engineering at a higher level, such as mathematics, technology, and sciences. Many are not aware of the opportunities that these subjects could open for them in their future careers. If young women were aware of these opportunities, then more young people might choose subjects that can potentially lead to a successful engineering career.